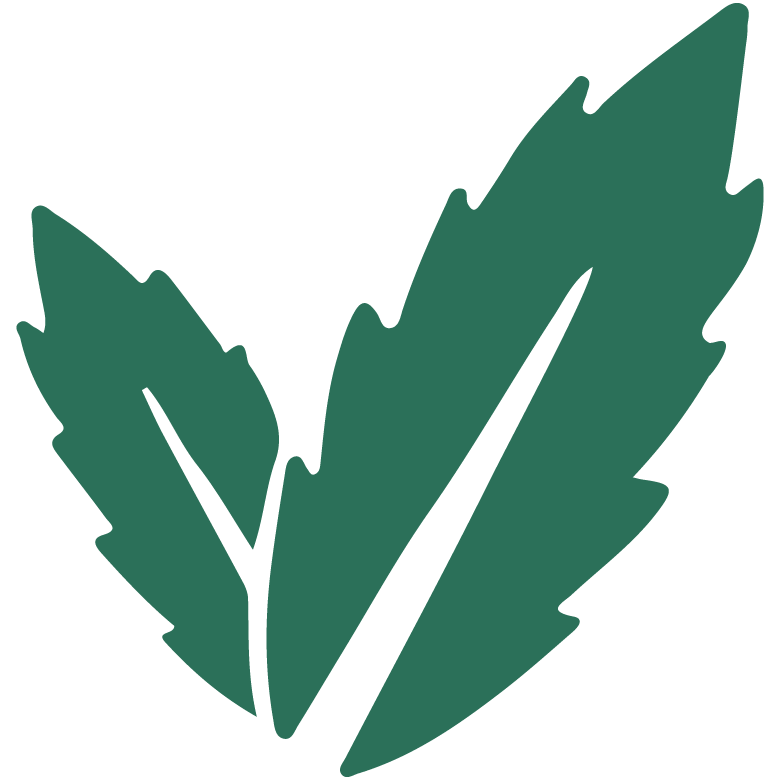 Marijuana vs Cannabis: What’s the Difference?

If weed was called by any other name, would it be any less pleasant? Probably not, but not all weed terminologies are equal. This article looks at two common references to the plant – marijuana and cannabis.

Often used interchangeably, the terms "marijuana" and "cannabis" deviate in meaning slightly, due to their histories.

The first term – marijuana – refers to weed in its raw form. The Spanish term originated in Mexico and rose to popularity in the 1890s when newspapers adopted it as a suitable name for the plant.

The latter term– cannabis – is a blanket term derived from its scientific name, cannabis sativa. The term cannabis encompasses all forms of the plant such as oils, concentrates, edibles, and other by-products of the marijuana plant.

The History Of The Word "Marijuana"

Dating back to the 1840s, marijuana was the word used to refer to the plant in Mexico. At the turn of the 19th century, the word grew popular within the United States lexicon.

The adoption of the term marijuana was mostly due to U.S. newspapers sourcing articles from Mexico at the time. Along with these articles came a Mexican perspective on the plant’s recreational nature and thus, became a trendy word for weed.

As the use of cannabis became popular in circles around the US through the early 20th century, powerful individuals tied to politics and business saw the cultivation and use of hemp and cannabis as a direct threat to their growing, competing industries. It was in their best interest to discourage the cultivation and use of the plant altogether. This, along with racist rhetoric surrounding Black and Brown populations that frequently used the plant, motivated a smear campaign that culminated in the 1937 Marihuana Tax Act and later, full criminalization of the plant. Though the word remains a common term for the cannabis plant today, its origins harken back to dark days in our society and is a nod to reefer madness, or unfounded paranoia about the plant’s effects.

The History Of The Word "Cannabis"

Cannabis is a scientific term that is primarily used in medical and professional settings. The word rose to popularity as the media, scientific community, lawmakers, and other professional bodies sought a more refined name for the drug and its by-products. Especially since the term does not carry the same stigma as marijuana which was demonized for decades by our government. Lawmakers find that when passing bills, the word cannabis is more accepted. Since the word "cannabis" has a much less controversial history than "marijuana," it does not carry the same stereotypical associations with illegal activity.

Today, most industry professionals prefer the term cannabis and it’s clear to see that it’s been adopted by most businesses as well as state governments. For these reasons, "cannabis" came to replace "marijuana" as the chief marketing term for weed-based products.

Are You Smoking Cannabis Or Marijuana?

In social circles and informal conversation, the terms cannabis and marijuana are used interchangeably and refer to the same plant. If you find yourself around buddies, you may have many other names for our friendly green plant — in fact, there are too many slang terms to list. However, should you find yourself in a formal setting, it’s best to use the scientific name, cannabis.

Next time you’re in the mood for a quality smoke sesh in Long Beach, no need to search for “dispensary near me.” You’ll find your cannabis, marijuana, pot, weed delights at Chronic Long Beach Dispensary.

What You Need to Know About Legal Marijuana in Long Beach